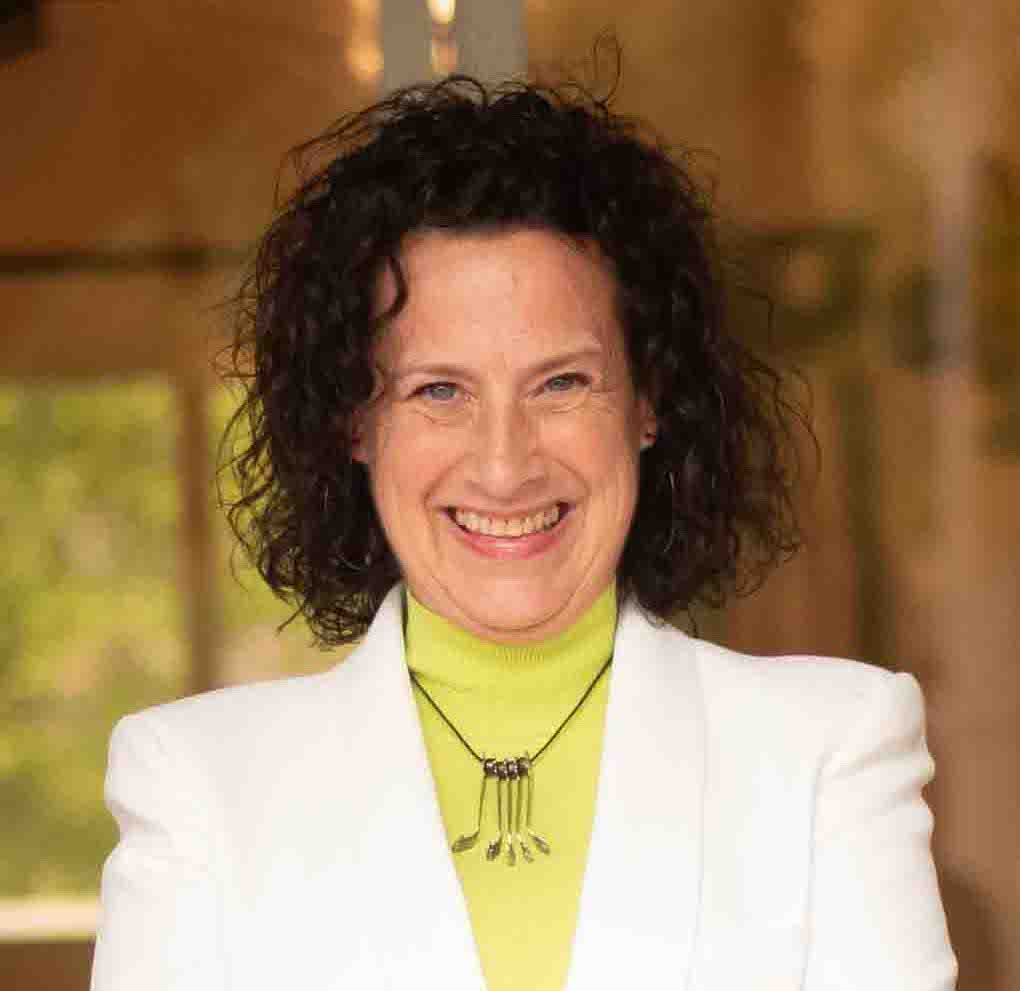 LOS ANGELES, January 18, 2022--Netki, the Los Angeles-based digital-identity Know Your Customer (KYC)/Anti-Money Laundering (AML) provider, has announced its role in - and recent completion of - KYC/AML onboarding for the Chivo wallet, a process essential to facilitating El Salvador’s adoption of Bitcoin as legal tender. Through the use of Netki’s flagship KYC/AML product, OnboardID, the Salvadoran government was able to onboard over four million users within 45 days onto its Chivo Wallet, while safeguarding the wallet from attempted airdrop fraud. Netki estimates that OnboardID facilitated the first-time compliant onboarding of 70 percent of the country’s previously unbanked population onto the Chivo Wallet.

The choice to adopt Bitcoin as a legal tender was designed to spur economic growth and save Salvadoran citizens millions of dollars in remittance fees by reducing cross-border payment fees for previously unbanked citizens. To this end, the government offered a $30 airdrop-style signup bonus when a citizen created an account to drive currency adoption and stimulate consumer spending. During its initial nationwide launch, the team at Chivo Wallet quickly determined that they needed a partner that could handle both the immense scope and the specific security requirements of the project.

The $30 bonus represents about 10 percent of the average monthly income in El Salvador, providing a significant economic incentive for genuine users, as well as criminal actors. This policy dramatically increased the need to combat against airdrop fraud—a situation where single users would attempt to illicitly create multiple Chivo wallets in order to receive the Bitcoin bonus that was given upon account creation. OnboardID delivered superior results, detecting thousands of fraudulent accounts.

OnboardID easily handled scaling requirements, thanks to its incredibly fast processing speeds. In less than 15 seconds, the system can validate passports and National IDs, run sanctions checks, screen watchlists to ensure that the person creating the account was the same person as on the identity document, and return results to Chivo.

To truly bank the unbanked, KYC/AML solutions require greater diversity in a multitude of areas. Netki’s solution was built with diversity at its core and can identify any face from any place: it reads more than 5,000 global ID documents, recognizes various native alphabets, offers multilingual support, and is not limited whatsoever by various skin tones.

"For national projects like Chivo, governments want to ensure that they have a partner who speaks to their citizens in their own language, who can also read their native character set identity documents. It is also critical to both handle massive scale, as well as protect every citizen's identity and security," said Justin Newton, CEO at Netki. "We are proud to be supporting Chivo in providing financial access and inclusion to all Salvadorans in a fast, easy, and secure manner."