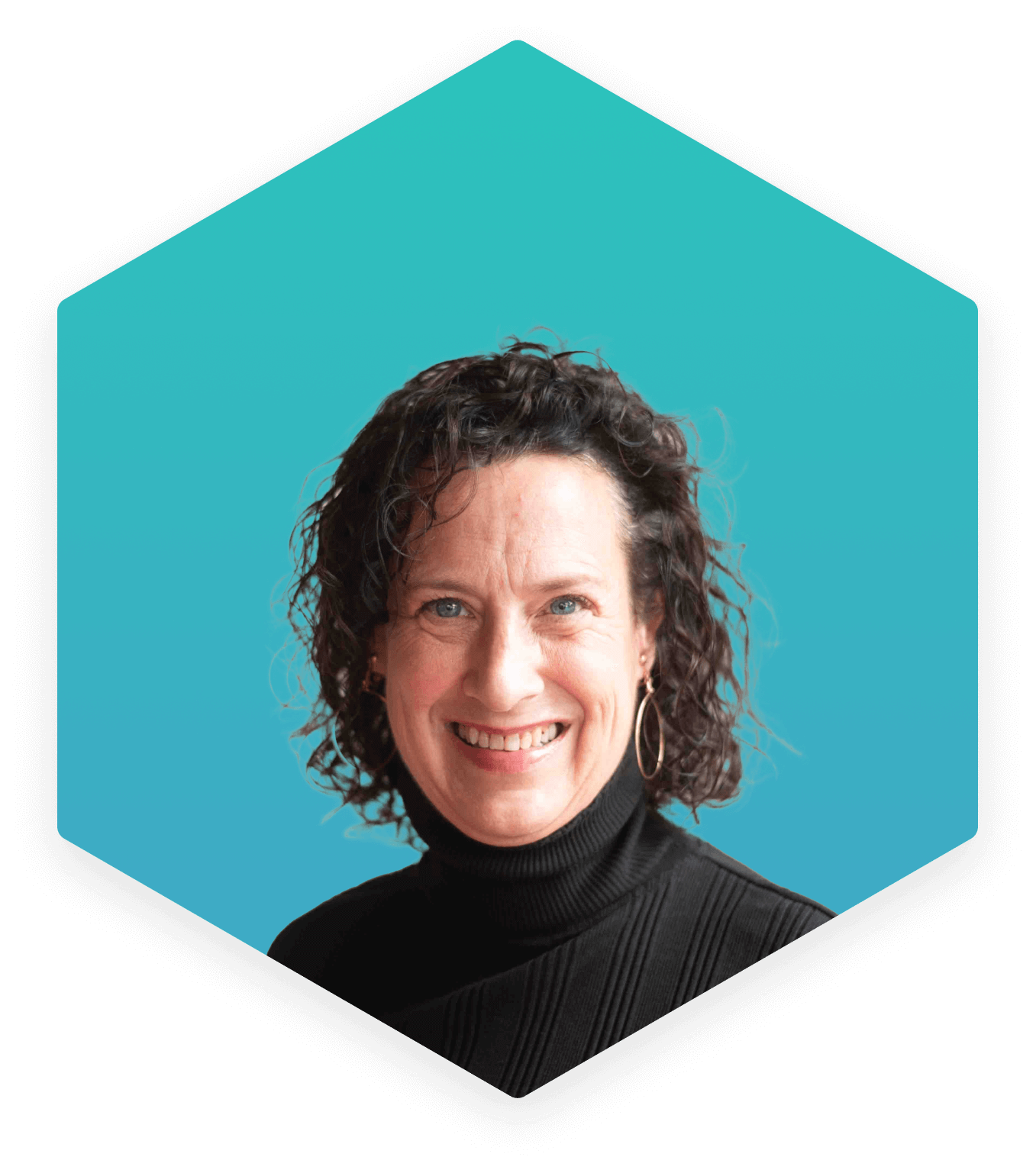 An operations professional with 30 years of experience managing technical teams and growing innovative companies, Dawn Newton has successfully positioned herself as one of the premier operations executives at the forefront of emerging technical industries. From the early days of the internet, to the booming blockchain industry, Dawn’s work has had a formative effect on today’s leading tech companies.

Dawn’s desire to propagate the free spread of information and build an ideals-driven internet brought her to NetZero, where she transformed a fledgling team of 4 people into an operation of over 1,000, while simultaneously engineering state of the art billing and support applications, which are still in use today. Ultimately, Dawn’s work at NetZero contributed to a multi-billion dollar IPO. Prior to her work at NetZero, Dawn effectively managed teams through rapid growth processes, leading Microcom and InterAccess to successful acquisitions by Compaq and Allegiance Telecom, respectively.

Today, Dawn is COO of Netki, the first and largest KYC/AML technology provider purpose-built for blockchain. Dawn’s work at Netki is driven by her desire to increase global access to crypto assets in a sustainable, secure and equitable manner. At Netki, Dawn has contributed to the development of OnboardID, which facilitates identity verification and onboarding for custodial wallets, and TransactID, which is the only fully compliant blockchain native solution to Financial Action Task Force (FATF) Travel Rule regulations.

As a result of this experience, Dawn has established a reputation as a leading tech educator and narrative setting thought leader. Among other things, Dawn has been a featured speaker at TedX Los Angeles, Fortune’s Brainstorm Tech, and the North Carolina Commissioner of Banks Conference. Dawn currently serves on the Board of BitGive, the first nonprofit in the digital currency ecosystem and on the Advisory Board of Affisio, a aids startups in initial formation and fundraising planning. She formerly served on the Advisory Board of The National Observer, a female founded, award winning national newspaper in Canada. Dawn has also worked with the FBI, educating agents on how to navigate the digital legal environment.