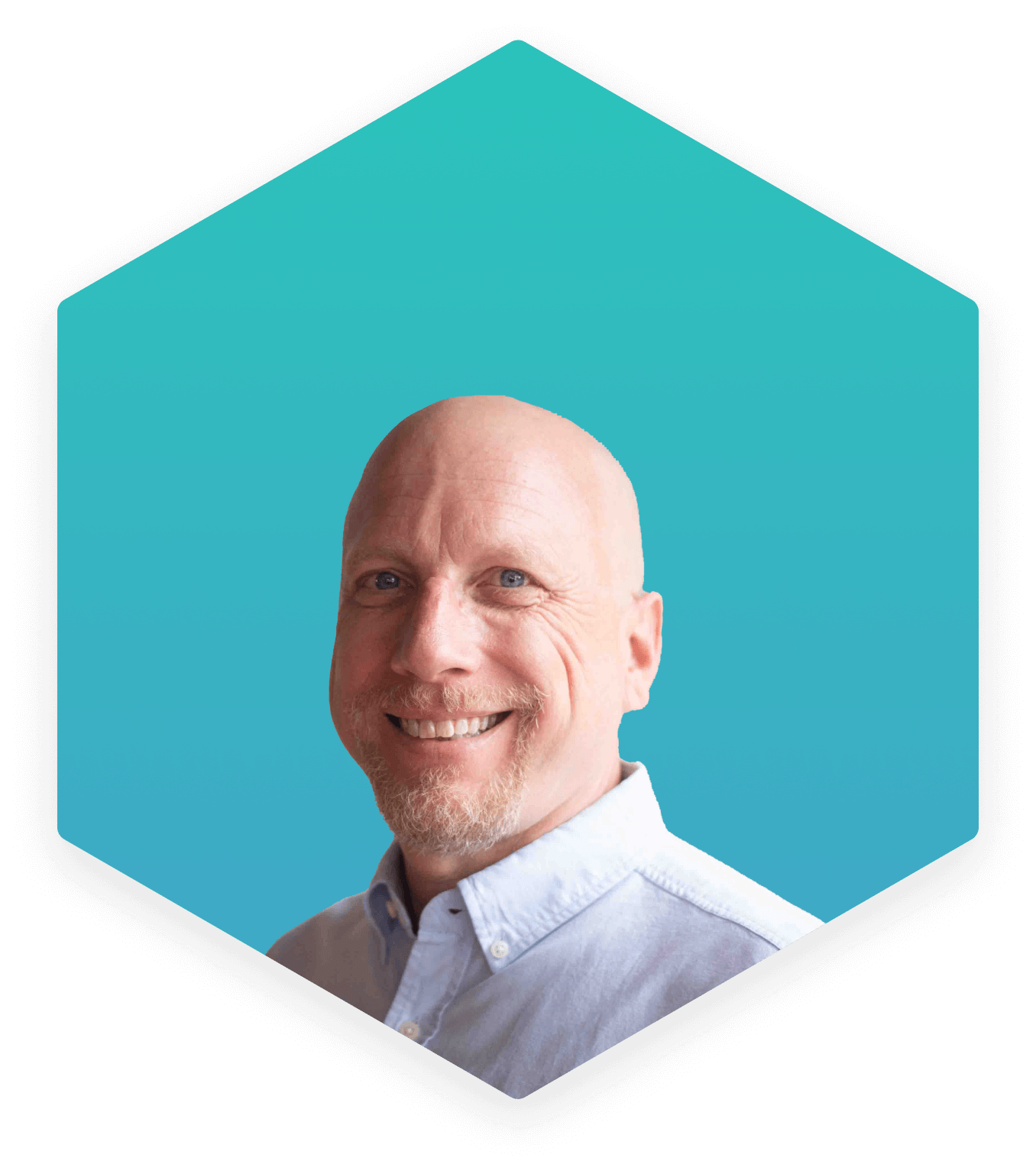 Justin Newton is an early internet pioneer and a startup veteran - a serial entrepreneur, thought leader, and innovator with a reputation for driving companies to unicorn valuations while exemplifying the ideals that defined the internet revolution - free speech, anonymity, decentralized ownership, open infrastructure, and permissionless innovation.

As a tech executive, Justin led four consecutive companies to $1B+ IPOs. In 1998, Justin helped take AboveNet, a leading Internet Infrastructure company, public, followed by NetZero, the world’s largest free ISP, in 1999. Justin was then EVP of IT for Demand Media, now Leaf Group, where he prepared their technology platforms and IT infrastructure for the stress tests and audits required in advance of their public filings. Additionally, Justin applied all of this technical expertise to the financial services industry as CTO of Blackline systems, developing software that was instrumental in ensuring financial stability in the wake of the 2008 global financial crisis.

Since co-founding Netki in 2014, Justin has brought his incredible experience in tech to the blockchain world. Netki has pioneered new digital ID validation solutions for onboarding, KYC/AML, and Travel Rule compliance for a variety of blockchain platforms, helping wallet providers, exchanges, banks, fintech, governments, and any company using blockchain technology comply with Financial Action Task Force (FATF), Swiss Financial Market Supervisory Authority (FINMA), and Financial Crimes Enforcement Network (FinCen) guidance while maintaining the principles of privacy and autonomy upon which blockchain and digital assets were founded. Netki has been a highly sought-after participant in government-led initiatives on digital identity by the US Treasury, the Monetary Authority of Singapore, the Central Bank of Aruba, the government of El Salvador, and other global agencies and institutions.

As Netki has established itself as the definitive crypto KYC/AML solution, Justin has become the go-to resource for all things related to crypto institutionalization, regulation, network security, and adoption. Justin co-authored the BIP-75 standard for Travel Rule in 2016, predicting where the industry and regulators were heading and demonstrating Netki’s foresight on these issues. Justin is also a presenter to the FATF’s Virtual Asset Contact Group and sits on the Leadership Committee of the Chamber of Digital Commerce’s Anti-Money Laundering and Terrorist Financing Prevention working group.