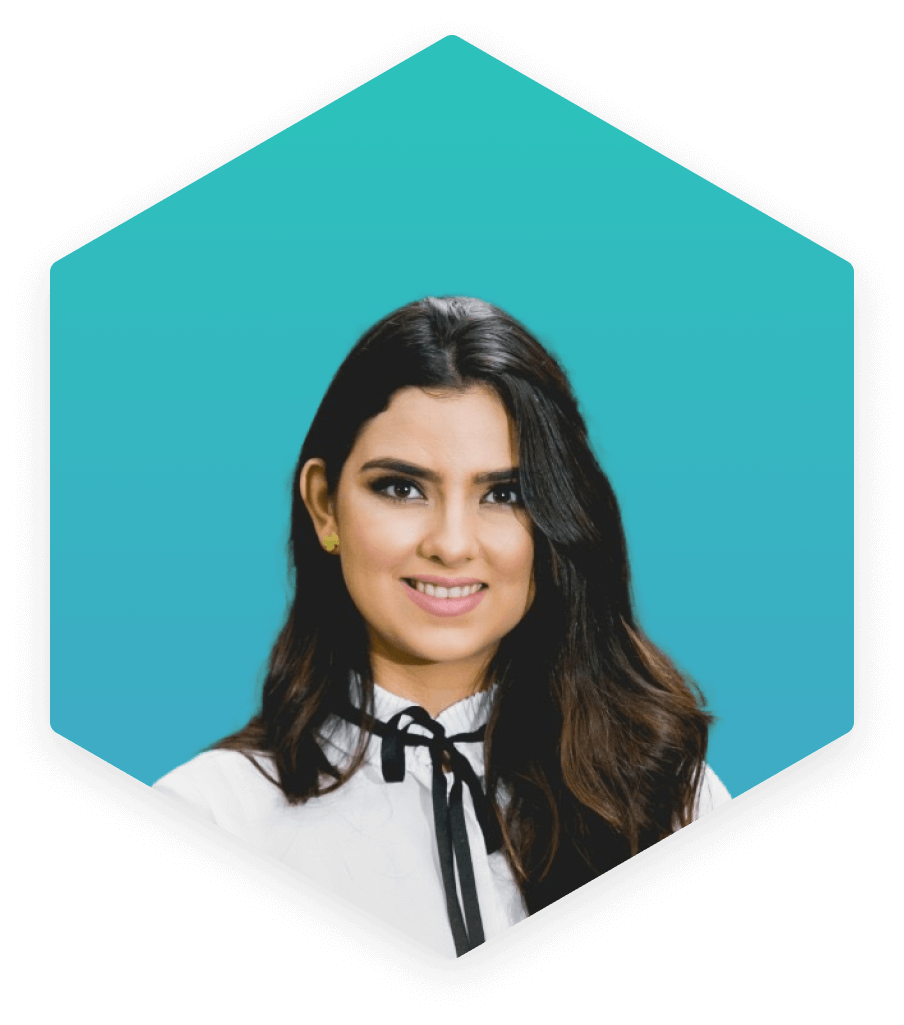 Nolvia Serrano is a marketing and public relations specialist with an impressive experience in banking and blockchain. Nolvia is an advocate for financial inclusion and works along CEOs, executives and   entrepreneurs to grow their brands and develop outstanding products and has been involved in the successful fundraising of millions of dollars for blockchain based companies via ICO and IDOs.

Previous to her positions at Netki, Nolvia held roles at renowned financial institutions including Citibank and Cornerstone Investment Group. In 2017, she joined Aave, the 1.6 billion market cap DeFi open source liquidity protocol, as their media correspondent and Latin America ambassador. During her time at Aave, formerly ETHLend, Nolvia played a key role in the ICO raising 18 million USD and was soon elevated to chief marketing officer.

Currently, Nolvia holds a chair of the board at Torres Legal, the top law firm in LATAM representing the largest cryptocurrency clients.

Nolvia is a prominent figure in the blockchain industry of LATAM. She has been featured in prestigious media such as Decrypt, The Fintech Times, Criptonoticias and others. She has been keynote speaker in renowned fintech events in Argentina, Chile, Spain, Switzerland and El Salvador, as an ambassador of decentralized financial technology and is a  strong  advocator for privacy and financial inclusion.